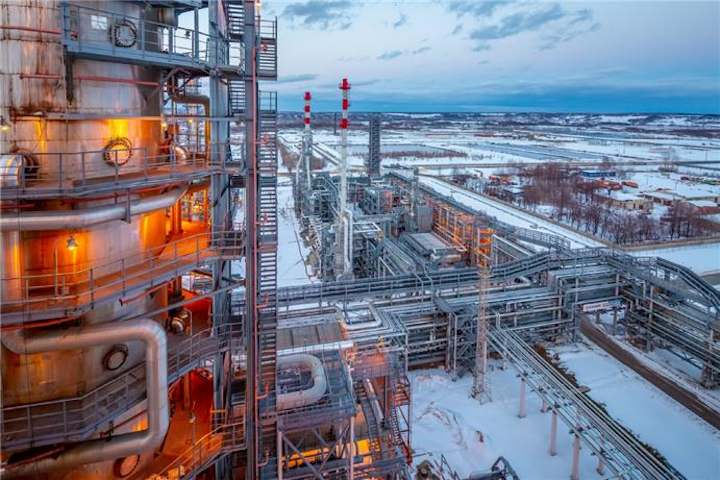 As part of the agreement, MoE has granted Lukoil an investment premium to the refundable excise tax on crude oil until Jan. 1, 2031, to support completion of construction on the deep conversion complex at Nizhny Novgorod refinery, Lukoil said on Mar. 24.

The incentive comes amid the government’s recognition of the soon-to-be-launched Nizhny Novgorod complex as a long-term investment in providing the Russian market with high-quality fuel, according to the operator.

With core long-lead equipment now installed and installation of on-site pipelines and equipment piping currently under way, the new complex is scheduled for commissioning in fourth-quarter 2021.

Once in operation, the complex will enable the Nizhny Novgorod refinery to slash its production of fuel oil by 2.6 million tpy and increase annual output of Russian Class 5 (equivalent to Euro 5)-quality diesel fuel by 700,000 tpy, Lukoil said.

Additionally, the refinery’s overall product yield will increase to 97%, with yield of light products reaching 74-75%. Total fuel oil production from the refinery simultaneously will drop to less than 4%.